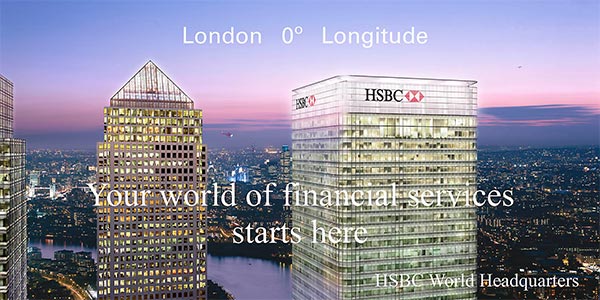 Whilst at The Visual Connection we were appointed by HSBC to design and execute a unique branding campaign - the largest of its kind in the world.

As part of the creative team I was responsible for communication. The concept, interpreted the advertising strapline - 'your world of financial services'. Inside the stands we used an image of HSBC's new global headquarters (then under construction) as the central feature as it is located more or less on the meridian line. From this central point a red line stretch ed with icons representing different global locations and cultures.The line then continued externally around the airport.

Some of the communication has since changed but the red line is still seen by millions of people at London Heathrow, Gatwick and Stansted airports, and elsewhere around the world.